Over thought of something that can’t be done today by your mobile? Everything you need is a fingertip away. While one can address the breadth of one’s needs using a simple browsing tool, what makes the journey more engaging and appealing is a mobile application. An app, that small icon, is the real estate that occupies the limited screen area of one’s phone. This three letter word is effectively the gateway to occupy the mindshare of every mobile user and is something that every product marketeer in a business pays millions of dollars to essentially buy their way into your mobile phone and into your everyday life.

As humanity entered the 21st century, the benefits of the World Wide Web started to accrue. Communication and Information sharing started to take new forms and were the initial areas of disruption. The Blackberry was one of the earliest popular mobile devices with a built-in app that revolutionized professional communication. The iPhone democratized the way how apps were distributed with the App Store approach and created an entire new industry. The advent of camera phones took sharing to a completely new level, while faster phone processors disrupted the gaming industry.

We are in a world now where data is cheap, phones are omnipresent and people’s lives are deeply attached to their mobile apps.

The technological nuts and bolts:

Traditional browsers have a limited capability to keep a user hooked onto a business product for too long. Besides, they are a significantly slower since standard web technologies like HTML, CSS and Javascript are interpreted by browsers which are not directly controlled by the mobile operating systems. A business would prefer to invest more in building native controlled iOS or Android apps giving their users better control and a faster more seamless experience. There is also the ability for an app to save specific data and maintain it between multiple sessions; e.g. Most apps never logoff a user. Also, browsers have not been able to evolve as quickly as the mobile operating systems which meant that the apps have been able to leapfrog in user experience. For example, the ability to view a screen differently in landscape vs portrait is built into the app experience. Another example is the ability to notify users on specific trigger events using push notifications (PNs).

Planet of the apps:

As apps evolved under the Android/iOS ecosystem, it became imperative for an app owner to get keen feedback from their users. Ratings added flavour to this by introducing a popularity contest of sorts. An Android app with a 4.5 rating is deemed a much better app than anything below it. New monetization models came to the fore in the form of in-app buys and subscriptions. Personalization has boomed. Privacy has been intruded. Notifications are pervasive. The desktop is passé. The status quo is that in a crowd of 10 people, one can safely assume that 7 are deeply engaged into some form of app nirvana.

If your usage of Whatsapp, Instagram, Snapchat and CandyCrush are anything to go by, without a shadow of a doubt, the mobile app is the greatest revolution of the modern age. And a great channel for a business to ensure retention and attention. 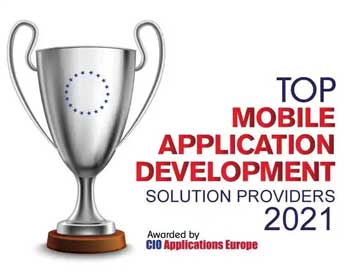 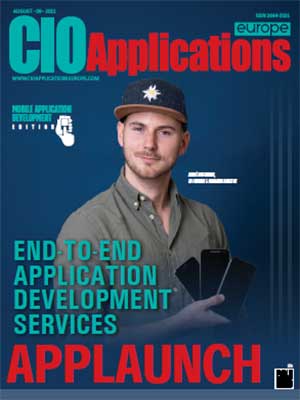 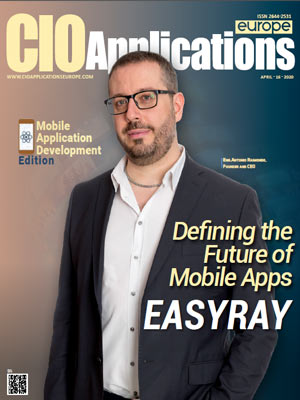